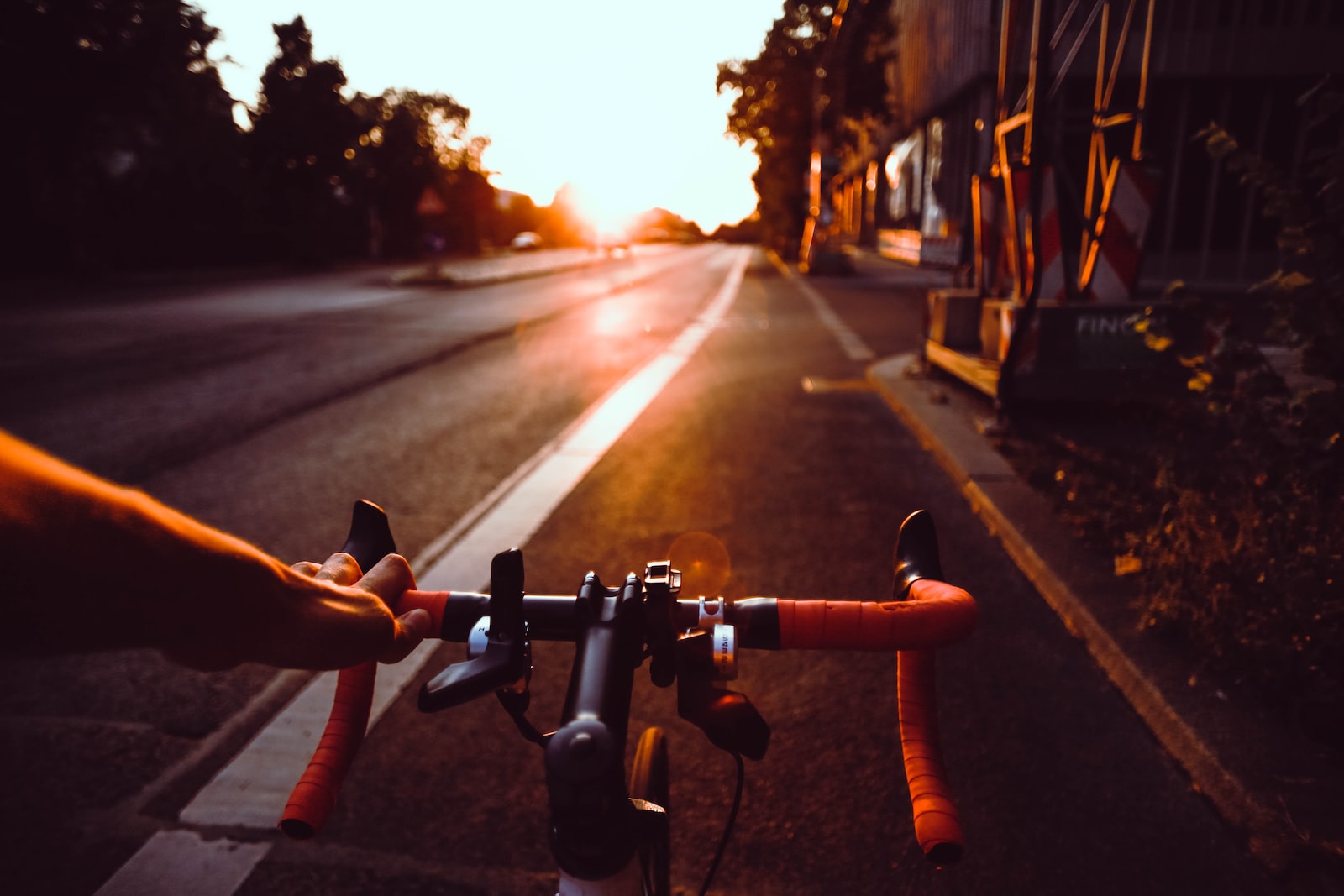 People often feel hesitant about riding a bicycle on the sidewalk. On the one hand, they think about the legalities and assume it may disturb pedestrians. On the other hand, they find it risky to ride a bicycle on a busy road with other motor vehicles.

The answer to this question totally depends on where the person lives. Because different states have different laws about riding a bicycle on the sidewalk. Cycling is allowed on sidewalks in some states and prohibited somewhere, while a few states remain neutral in this regard.

You don’t get enough information on whether riding a bicycle on the sidewalk is allowed. I was unaware of this and had researched it well to reach a conclusion, as I was concerned about the legalities of cycling on the sidewalk.

If you are doubtful about this issue, this article is for you. Here, I would explain and clarify if you can ride a bicycle on the sidewalk by providing a complete table of all 50 states’ laws and other related information.

Hence, stay with me and let me answer your questions regarding the matter:

Sidewalk Bicycle Riding Laws: All 50 States Of The USA

Bicycles are considered similar to any other vehicle. So, our common sense says that we should not ride a bicycle on the sidewalks, should we? Yes, we should not, as it can seriously disrupt pedestrians.

So, here comes a list of the states where sidewalk cycling is allowed, prohibited and where it’s neither allowed nor prohibited:

So, you can see that cycling on the sidewalk is allowed in some places with restrictions, like the exclusion of business districts. Regarding legality, the answer depends on which state you are staying in. Also, you may notice road signs mentioning which sidewalks you can ride a cycle on.

The best decision is to ride on a cycling path instead of a sidewalk. Unfortunately, you won’t get a cycling path everywhere. But, whenever you find it, choose to go by it. Otherwise, riding on the extreme right or left side of the road is good, away from motor vehicles.

Does Riding On The Sidewalk Reduce Road Accidents?

There is this misconception that riders stay safe on the sidewalks. But in reality, it is not proven that sidewalks are safer for cyclists. In fact, cycling on the sidewalks can cause many unexpected accidents.

When you are cycling on the road and suddenly get off the road at an intersection or turning, the chance of bumping into a car is more than when you ride a cycle on the road. The logic behind this is when you are on the sidewalks, drivers don’t expect you on the road as they don’t see you.

Similarly, as sidewalks are not for riding, the rough surfaces may cause accidents. Also, as you need to ride crossing the pedestrians, you may bump into them anytime, harming them and yourself.

Therefore, riding on the sidewalks evidently doesn’t reduce accidents. In fact, they make it riskier for cyclists.

Why Shouldn’t You Ride A Bicycle On The Sidewalk? (3 Reasons)

There are a few reasons why I don’t prefer riding on the sidewalk. Regardless of the question of legality, there are some other problems that you must take into account.

Let us have a look at these reasons why you should avoid riding on the sidewalk:

1. Sidewalks Are Not For Bicycles:

Sidewalks are made primarily to create a path for pedestrians. Thus, for the purpose of walking, most footpaths are made with concrete slabs that have uneven surfaces and intersections in between.

Think of riding a bicycle on a rough surface with frequent intersections that would cause jerks. Would you enjoy it? I guess not!

There can be a tree growing in the middle of the footpath. There can be cracks on the slabs. There can be manholes somewhere on the sidewalk. These obstacles can be handled easily while walking. But it would be difficult to notice each obstacle coming in the way and riding a bicycle, wouldn’t it?

Since footpaths are not designed for riding, you would face many issues riding on the sidewalk. On the other hand, you can have a smoother and better ride on the uniform roads that are made for vehicles.

2. Pedestrians Would Be Disturbed:

Think of ringing the cycle bell continuously to get a side while a couple enjoys their baby’s walk on the footpath. Or maybe think of a Grandma telling tales to her grandchildren during a walk on the footpath, and you suddenly rushed past them. How would they feel?

This is a point cyclists must consider before riding on the sidewalks. Pedestrians feel insecure, threatened, and disturbed when they encounter bicycles on the sidewalk. They expect vehicles to be on the road, not on the footpath.

Due to this, they are unaware of how to react when they encounter a bicycle on the footpath. This is embarrassing for both the pedestrian and the rider. Therefore, considering the walkers’ convenience, it is always a wise decision not to ride a bicycle on the sidewalk.

3. Other Drivers May Get Confused:

This is a factor that we often ignore. When riding a cycle on the road, other drivers will notice you and try to give you enough space. Also, while turning or passing the zebra crossing, drivers of other vehicles expect human beings or animals and don’t look for bicycle riders. When they quickly pass these areas, you may come under the car.

You can get off the road at an intersection, turning, or crossing. And this would increase the cause of accidents as other vehicles won’t expect a bicycle to be there. This means a huge massacre may happen if you are not extra careful while shifting from a footpath to the road.

But other vehicles would give you space to ride when you are on the road. They would carefully drive so that they don’t come across your way. They would notice you, and the chances of accidents would reduce.

You have understood that even if it is legal to ride a cycle on the sidewalk in your state, there are a few factors that you must consider before riding so that you can avoid unexpected accidents on the road and let pedestrians roam freely.

Now, the decision is yours whether you will ride a bicycle on the sidewalk or not.