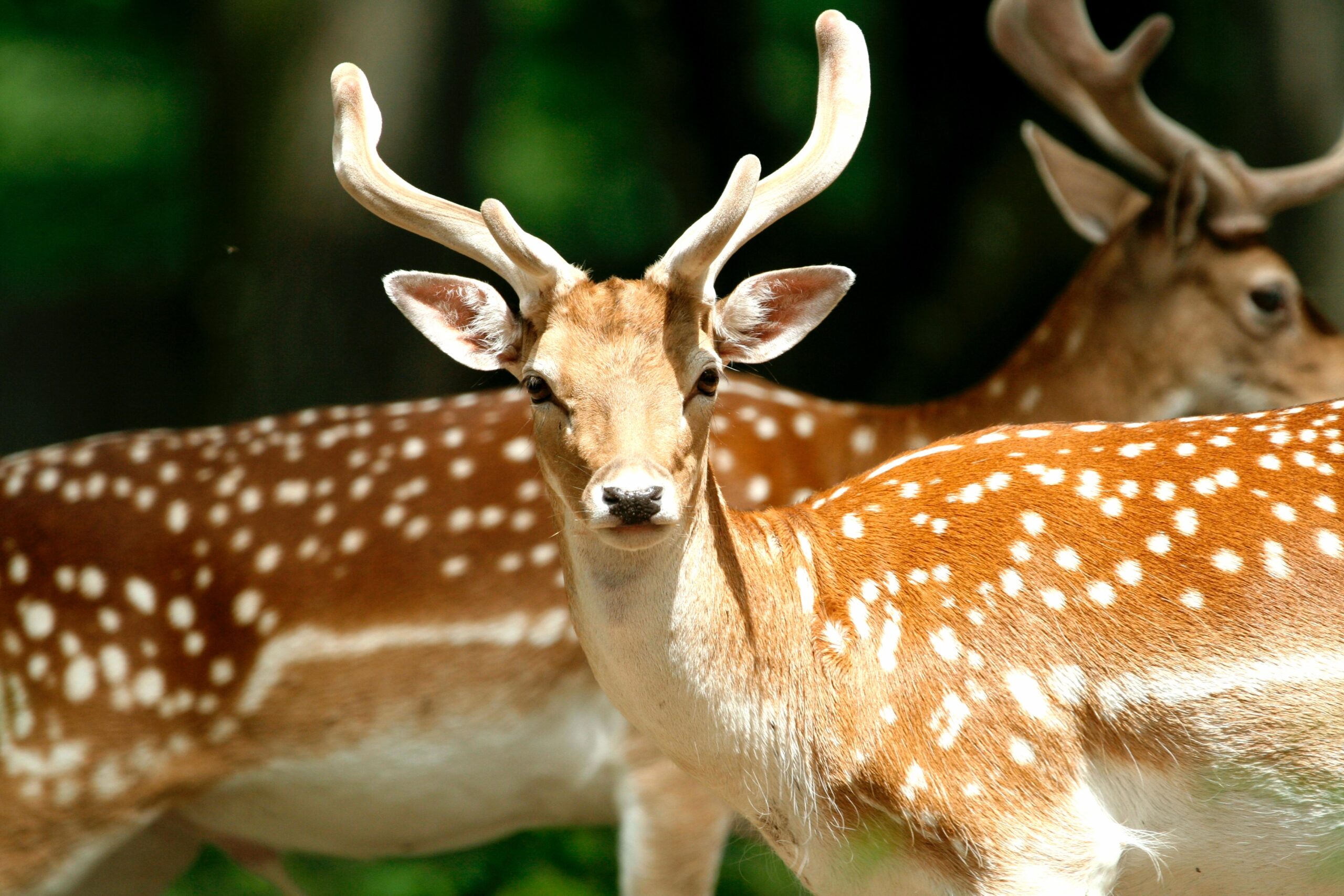 Like most mammals, deer have extremely good noses and can smell everything humans can and much more. Deer must be on the lookout for predators at all times, and they also need to locate food and potential mates.

Observation of deer as they move about their environments reveals that they frequently test the air for information in the form of smells. The challenge for hunters is to avoid producing smells that will alarm the deer.

Odors Linger, but Not Forever

Experiments with hunting dogs indicate that scent left by humans wearing boots dissipates within hours. Hunters can use this knowledge to their advantage by getting into position well before they expect deer to appear.

Once in position in the blind or stand, movement, appearance, and sound become as important as scent. The hunter must think like deer, which depend upon the constant evaluation of the environment for survival.

Use the Wind to Advantage When Hunting

Wind direction is key to keeping that big buck or doe from smelling any disturbing scents that might emanate from a hunter. Although staying downwind of the game is an obvious technique, anticipating thermal shifts is a less-practiced but effective tactic.

During the warmth of the day, air rises out of low areas, carrying scents to deer bedded on ridges above.

Mark Hicks, in his article, “Hunt the Wind Lull” (Field & Stream, September 2009), advises hunters that a lull occurs when the air cools at sunsets, keeping thermals from moving uphill or down. This provides a window when hunters can move into position without spooking deer bedded on high ridges.

Of course, keeping scents to a minimum is always a good idea when hunting. Perfumed shampoos, soaps, or cosmetics that humans find lightly scented reek to animals. Perspiration, urine, foods, and beverages all give off distinctive odors.

Although deer most certainly can detect these smells, they don’t automatically connect them with danger.

Newer developments in hunting clothing with scent blocks provide additional means of minimizing human odors, but hunters who can’t afford new hunting outfits need only remember that many a trophy buck was bagged in years past by people wearing plain old work clothes.

Use Doe Scent to Lure in Bucks

During the rut, when bucks are seeking out mates, doe urine is an effective attractant. Some hunters put the urine on rags and drag them along paths to lead bucks past the stand. Others scent the area around the stand.

The dragging technique can be counter-productive if the hunter makes enough of a ruckus to alert the deer that something isn’t right.

Even better than spreading doe scent is to hunt where real does are attracting the bucks. Months of scouting pay off when the hunter has already learned where and when he does feed.

The scent of does in estrus is discernible to humans who are particularly woods-savvy, and it is overwhelmingly attractive to bucks. Minimizing human odors and playing with the wind is important, but anticipating the locations and movements of the game provide the best hunting advantage.