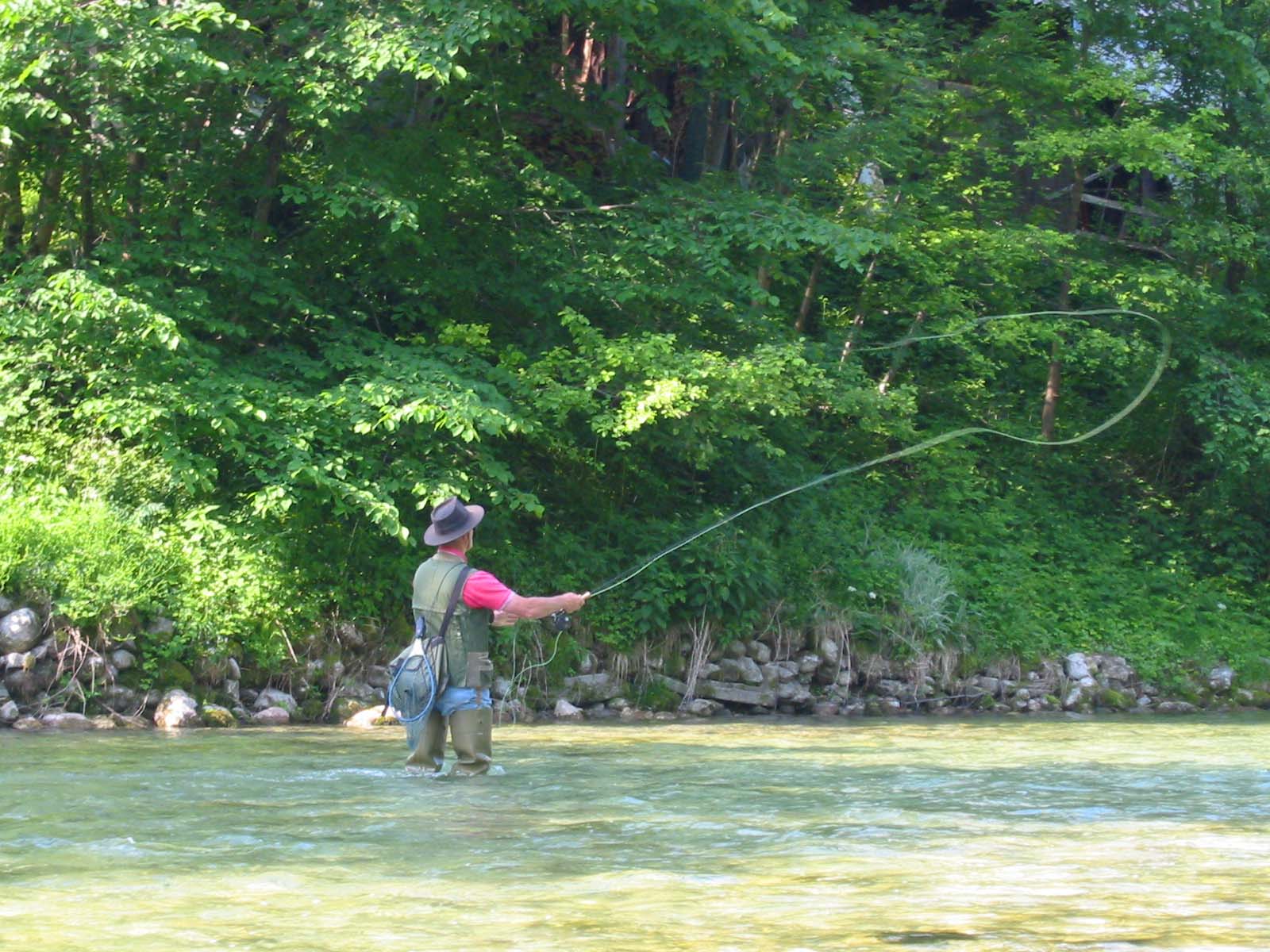 Freshwater Drum, Carp, and other “trash fish” have turned up a few noses in the past. But lately, they’ve begun to develop a superstar status.

A new breed of anglers

Not so long ago, fish such as the Freshwater Drum, Channel Catfish, Common Carp, and Longnose Gar had the unfortunate fate of being discarded onto the bank and left to their fates. Many anglers expressed displeasure at catching these “trash fish” when they were targeting species such as Largemouth Bass, Walleye, and Bluegill Sunfish. Now the tides have turned and these fish are developing a strong standing of anglers behind them, some even wielding fly rods.

Why go after these fish? The answer is simple. They put up an incredible fight on a fly rod, and they’re challenging. They certainly can humble even the most experienced fly fisherman. The best part is that they can be found almost anywhere in North America.

Trash on the fly

Almost any angler can catch these fish on the old traditional method of using a bobber and a worm. Easy, huh? What if I told you that catching them can be just as easy with a fly rod? Well, it’s certainly true! Although, you may have to adjust your tactics a little bit and think outside of the box.

You will want to use some sturdy equipment when dealing with these behemoths. Some species such as the Freshwater Drum, Channel Catfish, and Common Carp can grow to be very large. I recommend a nine foot seven or eight weight fly rod coupled with a reel that can hold at least 175 yards of backing. A six weight fly rod will be fine for smaller waters, but a larger rod is always good insurance. A weight forward line is a better choice than a double taper line for this application as they can turn over heavy flies more easily. Using a floating line is a standard practice, but sink-tips and full-sinking lines have their places too.

As for leaders and tippet, a stout seven to nine foot leader is the norm. Breaking strengths for both leader and tippet are usually in the eight- to 17-pound test range depending on what species of fish, and what size of fish you are pursuing. Your fly box should consist of flies that imitate what the fish are feeding on in your area. Clouser minnows, woolly buggers, and general crayfish imitations are among the top producers. Once you have identified the fish’s main forage, tie up (or buy) some flies to imitate the forage. For example, here in NW Ohio, the main forage is the Emerald Shiner. A clouser tied with a white belly and an olive back matches the shiner pretty close. Or, if the main forage is crayfish, simply use a woolly bugger or a crayfish imitator close to the same color and size of the crayfish in the water you are fishing.

I’m not going to get into a big tutorial with this section, but I will give you some tips and pointers I’ve picked up over the years.

Next time you’re out, give these fish the chance they deserve. They’ll make a believer out of you just like they did to me. Tight lines!