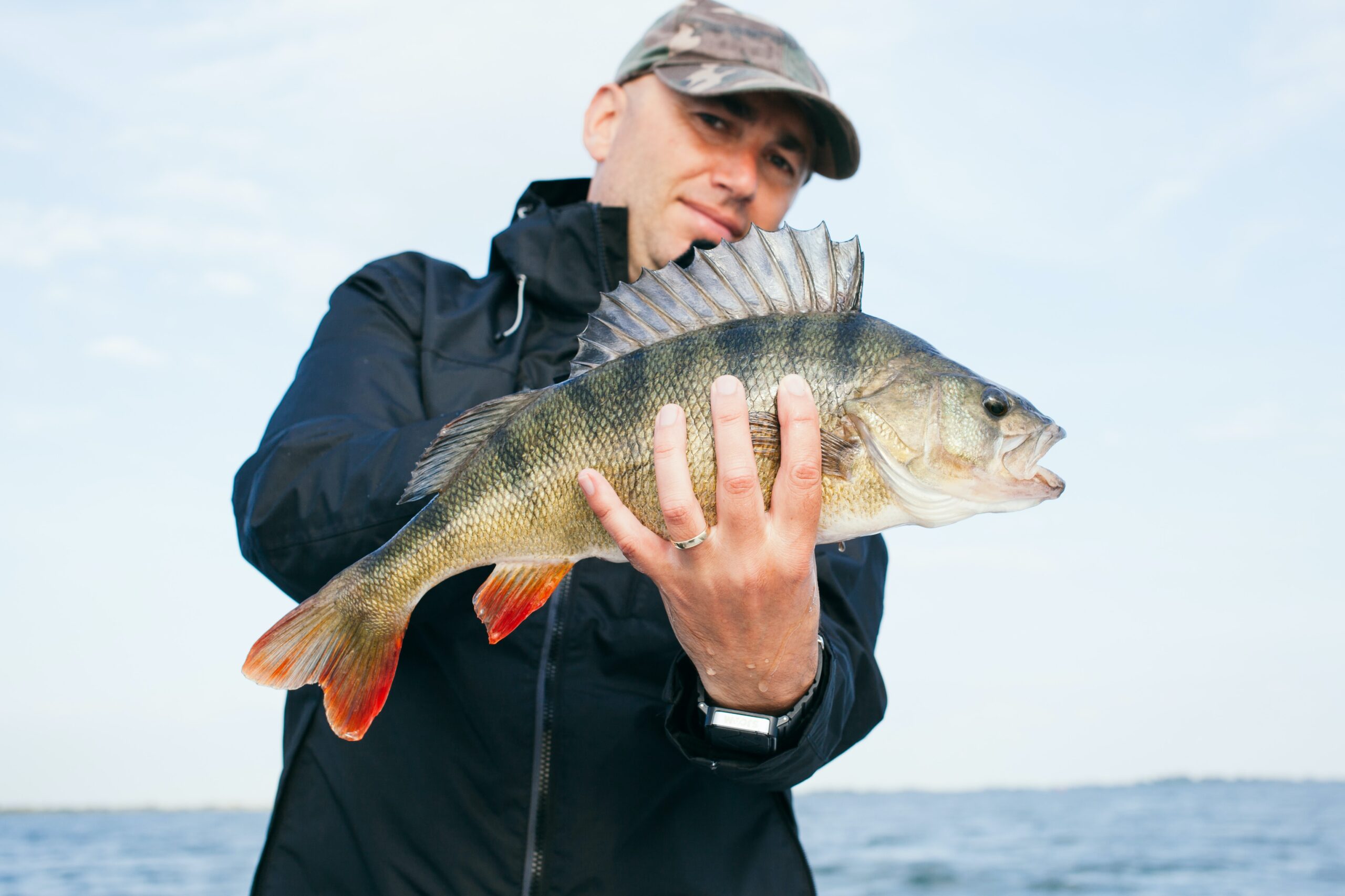 While you may have a number of favorite spots that always produce prize catches during the summer months, this may not always be the case when the cold winter season takes hold.

The cold temperatures cause a dramatic change in the behavior of bass due to the physiological pressure put on their bodies by the extreme cold. During the fall months, while the temperature change is taking place, you will find that bass are very active, much like the spring.

The spike in activity is due to the fish’s sense that winter is looming. The fish will begin actively seeking warm water and relief from the cold. Needless to say, there is no relief.

Bass will generally abandon their typical domain, gather in groups or schools, and seek out a deep water refuge for the winter.

The physiological changes that occur in the bass are directly relative to the falling temperatures. For every drop of 18 degrees in body temperature, the bass’s metabolic rate is reduced by one-third of its previous rate.

The most significant changes in the bass’s activity take place when the body temperature falls below 50 degrees, with the fish entering a near dormant state at 40 degrees.

At these extreme temperatures, that same meal would take the fish nearly two weeks to digest. This means that big bass may only feed once or twice a month during the coldest period of the winter.

Largemouth bass tends to gather in large numbers during the winter. These groups can be found near well-oxygenated water with very little current flow. The majority of the fish will be resting near or actually on the lake bottom.

There are some more active fish in most cases, that can be found swimming within a few feet of the bottom and that will be capable of short bursts for the pursuit of prey. Cold bass has very little energy, however, and these short bursts will be few and far between, tiring the fish dramatically.

During the winter months, fishermen should focus on areas that have the warmest water, which is typically on the northern end of the lake. The northern end of lakes tends to warm faster due to the increased heating produced by the southern sky.

A few hours of direct sunlight, even in the dead of winter, can warm a shallow cove enough to attract invertebrates, bait fish, and predatory fish. Rocks also can absorb heat and warm the surrounding water, triggering the same effect. Another area to target would be deep, dark, calm bottoms. Larger groups will gather in these areas to generate warmth.

Take all these factors into consideration when choosing your presentation and approach to bass fishing this winter. Different tactics will be necessary for the cold to provoke the strike from hungry bass.

Here are a few suggestions for your winter bass fishing technique:

Winter bass fishing can be very productive or very discouraging. The results depend on your approach and your overall understanding of the fish and the effects the weather has on its behavior.