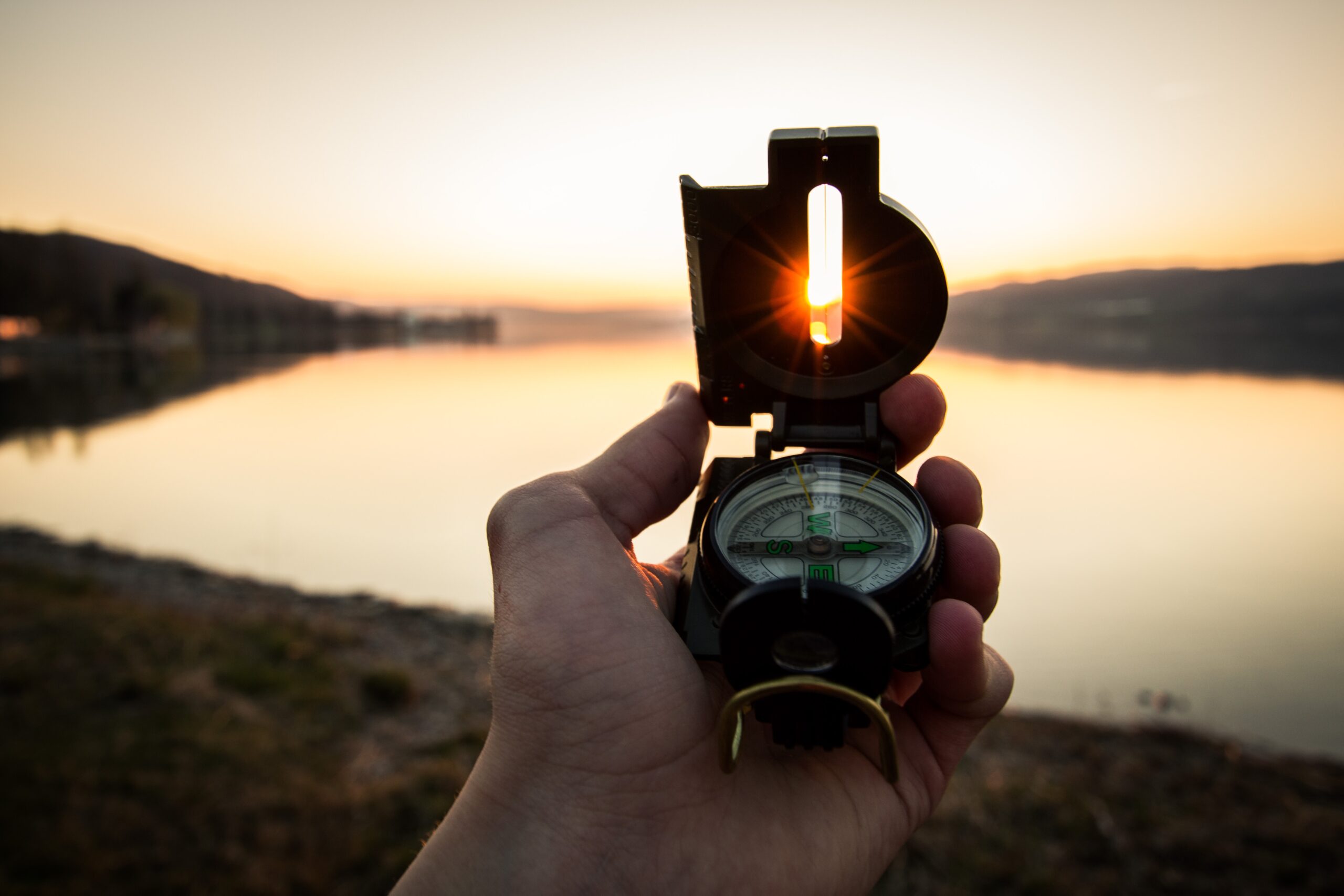 The simple theory behind contouring is ‘why go over the top of a hill when you can maintain the same height by going around and using less energy.

The theory is a sensible one; however, there are many things to be considered before making a decision on whether to go either ‘over’ or ‘around’. We can now take a look at the main areas that require consideration.

The slope angle is important because if it is too steep, your progress will be hampered by the fact that one leg (and foot) will be taking more load than the other; this will be more apparent if you are carrying a heavy load.

The result may be damage to the knee, ankle, and hip joints as well as general instability, possibly resulting in a fall on steep ground.

There is also a strong possibility that because of the steep slope angle, there will be many re-entrants (streams) and resulting spurs (ridges between the re-entrants) on your journey around, making for wet, dangerous crossings and extremely steep climbs in and out; all taking time and energy, the very commodities you are trying to save!

The terrain is important because some terrain is better tackled ‘head-on’ like boulder fields, while another terrain such as grassy scrub and moorland, lends itself better to contouring.

The reason for this is that this type of open country often has sheep wandering at will, and believe it or not, sheep are masters at contouring. You will find narrow sheep tracks, just wide enough for walking on, that is reasonably flat and relatively free of vegetation.

The decision on where to exit gives us the greatest problem, especially with poor visibility. If you ask hikers this question, most will say, ‘That’s easy, you just set your compass to the bearing you want to come off at, and when this is at 090 Deg. to the hillside, the exit point has been reached.

This is, of course exactly correct (in theory) but almost impossible to achieve in practice in all but perfect conditions, often resulting in massive cross-track errors.

You could always set the exit point in your G.P.S. as a waypoint, but that would be cheating! The correct way is to count the re-entrants on the map around to your exit point, and then, after working out the remaining linear distance on the map, you can use your own personal step distance (maybe 65 double steps per 100m) to reproduce this on the ground.

It would then be wise to make the next ‘leg’ as short as possible to give an exact position, a track junction, bridge, barn, stream junction, or suchlike.

The weather may play a part in your decision due to the fact that there may be extremely high winds on or around the summit; with large packs, the risk of being blown off has to be considered.

Put some exit points in your G.P.S. and then practice in poor visibility with a map and compass. When you think you are at the exit point, check with the G.P.S.