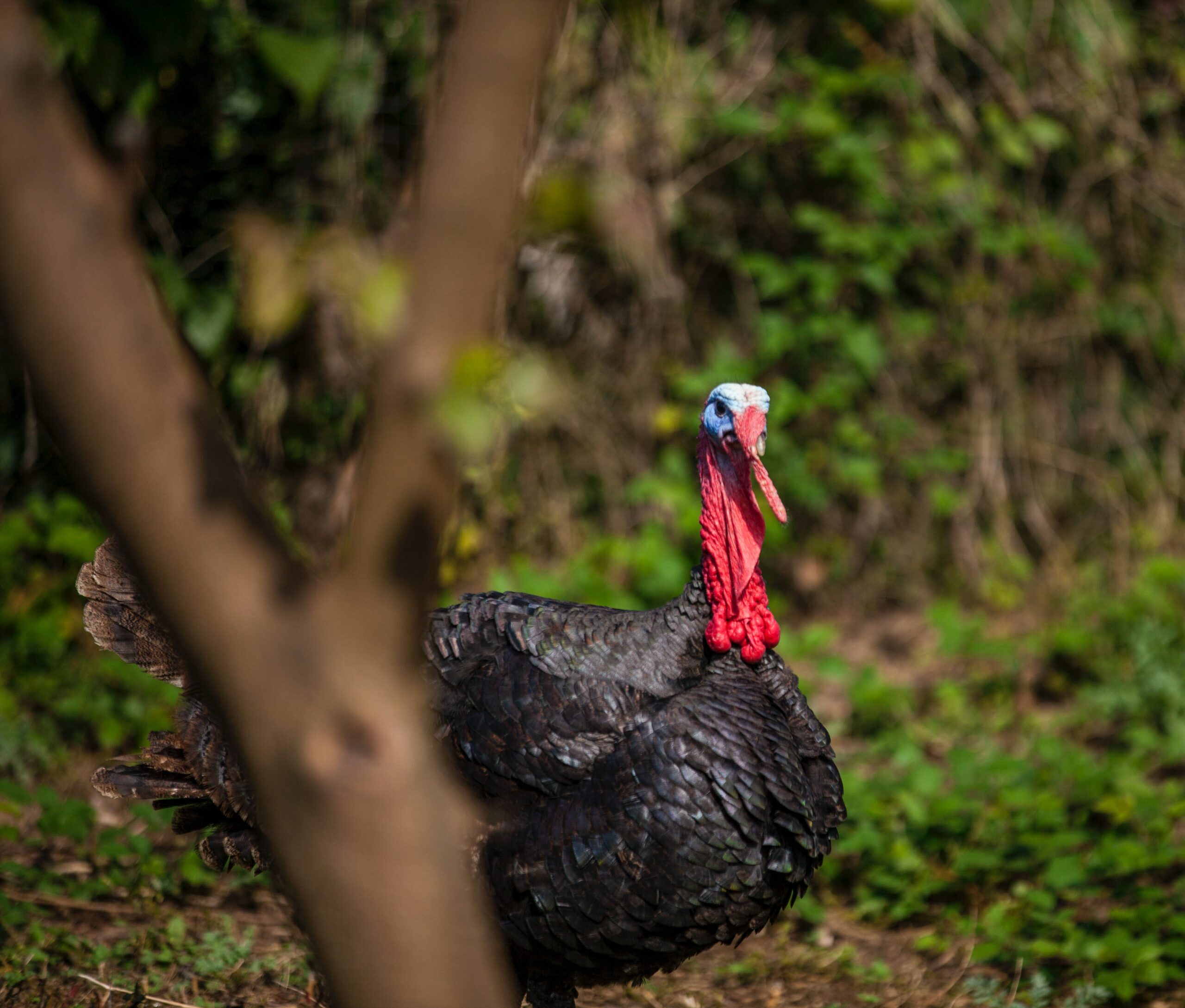 Organization, thorough scouting, and stealth have long been keys to success for Eric and Doug. Following their ten tips might just make the difference for hunters looking to outsmart Tom Turkey this season.