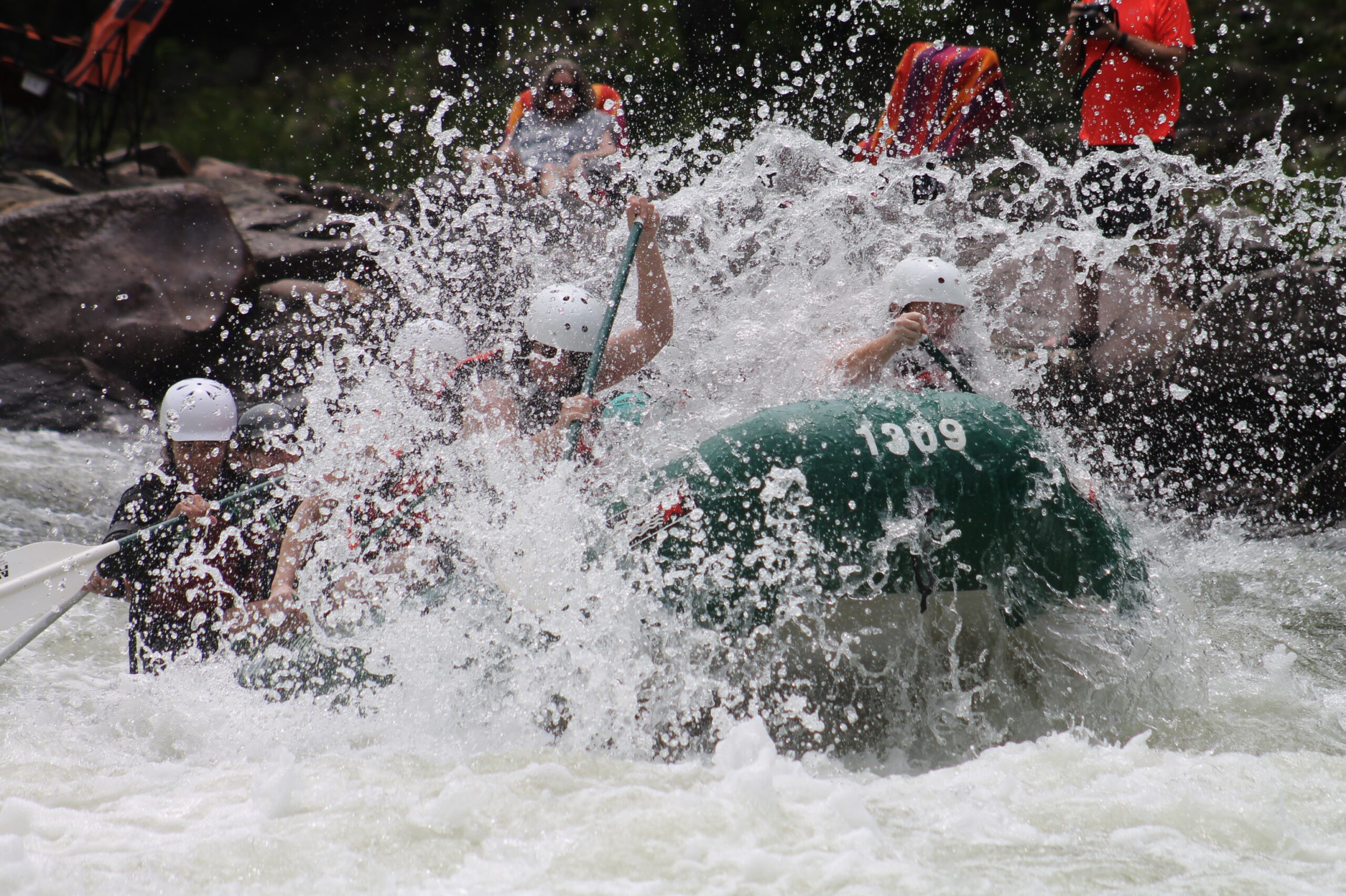 Rafting is one of the most exciting river sports available. Tearing through wild river currents is sure to shoot up the adrenaline rush. But for beginners, there are some rules that have to be followed before getting into this form of adventure sports.

Though river rafting is considered a modern-day adventure option, the roots of this sport lie way back in the past. Rafts were originally rough structures made from wooden planks or other floatable substances. They were used to float on water.

Earlier people created rafts to sail through oceans. In modern days, they are made from special inflatable materials that can float on rivers and these are mostly utilized for a day of river sporting.

Many families consider river rafting as an enthralling weekend outdoor sport or an enjoyable way to spend a vacation. When it comes to this adventure sport, people can select the river where they wish to raft.

The ranking system for rivers is explained. Rivers are categorized from class I to class VI. The class I river streams are mostly flat whereas the class VI are very volatile.

For beginners, experts recommend that a class II-III river will be a good option. A heavier current than that might not be manageable by a starter.

Rafting is hard work and it is preferable to have a crew for this outdoor river sport. A team naturally reduces the effort an individual has to apply in flat waters.

A good amount of research on the river and its flow pattern is needed to become a good rafter. There are many expert training agencies where outdoor sports and river sports are explained.

It is very difficult to control one’s movements on a swift-flowing current. It is hence important to analyze the speed and direction of the current.

Sundeen also mentions that one fear that first-time rafters have is that their vessel might hit a hole or a heavy rock downstream. According to experts it is better to hit such obstacles straight rather hitting against them sideways. Sideways collisions stand a greater chance of flipping or a wrap.

When it comes to long and tedious rapids, it’s always better to go for scouting options. For extreme falls and river routes, it is better to take expert advice.

Though an enthralling form of sport, river rafting can also be very dangerous. Experts suggest that people in a team should paddle together during river rafting so as to avoid risky situations. Anticipating severe cases, a waterproof mobile phone should be taken along in case you need to get aid during emergencies. .