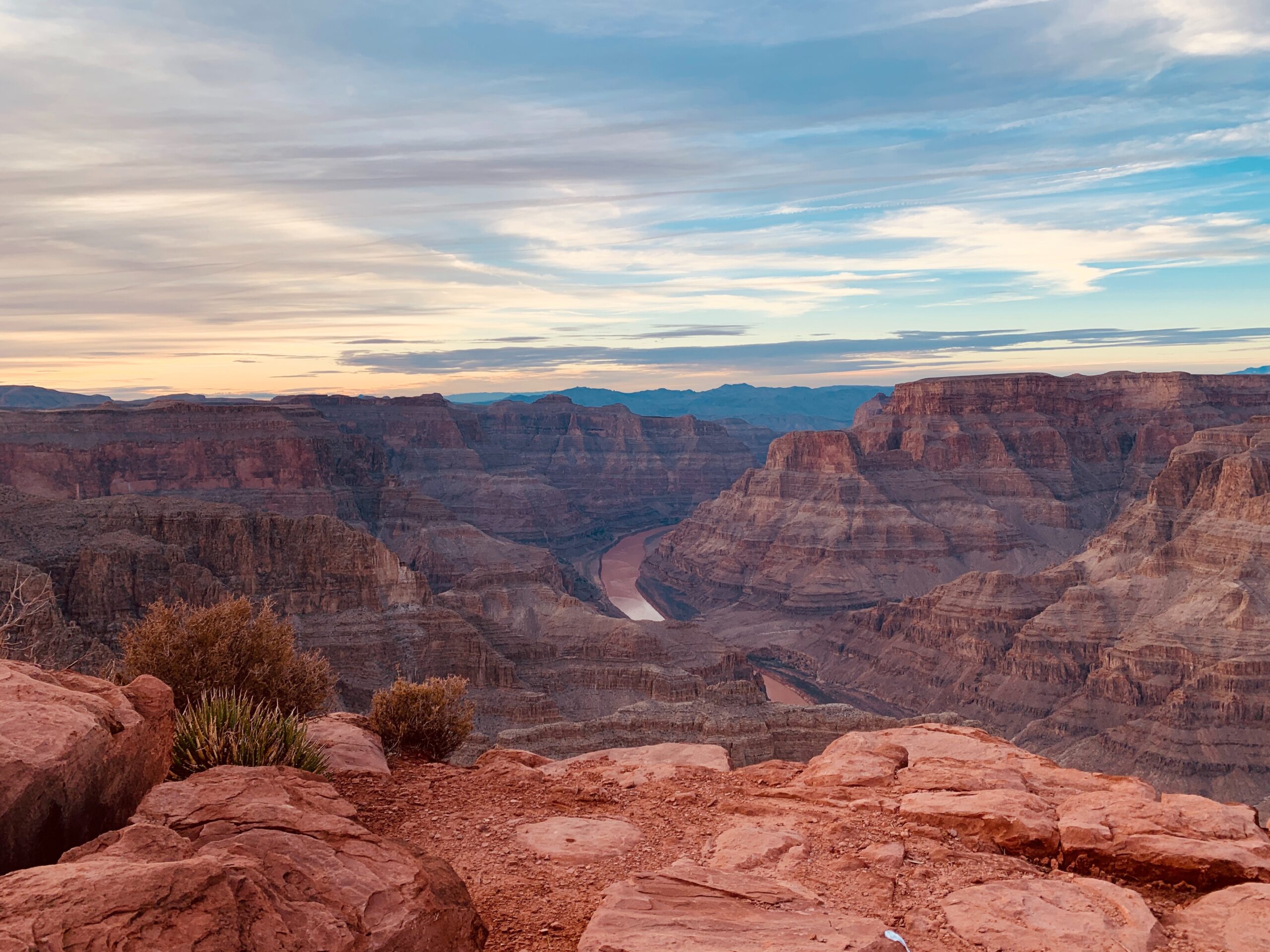 The Grand Canyon National Park’s”corridor trails” are so named because they act as the major north-south corridors across the canyon. They are also the trails tourists are most familiar with.

The South Kaibab and the Bright Angel trails both depart from the South Rim and descend all the way to the Grand Canyon’s floor. The North Kaibab Trail descends to the floor from the North Rim. The trails merge at the bottom near Bright Angel Campground and Phantom Ranch.

They are well-maintained and are the ones most patrolled by rangers. Nonetheless, these trails can still pose a danger for inexperienced or ill-equipped visitors. Some desert hiking strategies can help keep beginning (and experienced) hikers safe.

Hikers should be sure that no matter which trail they take, they have enough water and that someone knows where they plan to go – and when they plan to be back.

Grand Canyon National Park is Arizona’s most popular tourist attraction and an iconic American landscape, but it can also be dangerous. Some caution and common sense will ensure a safe and enjoyable visit.