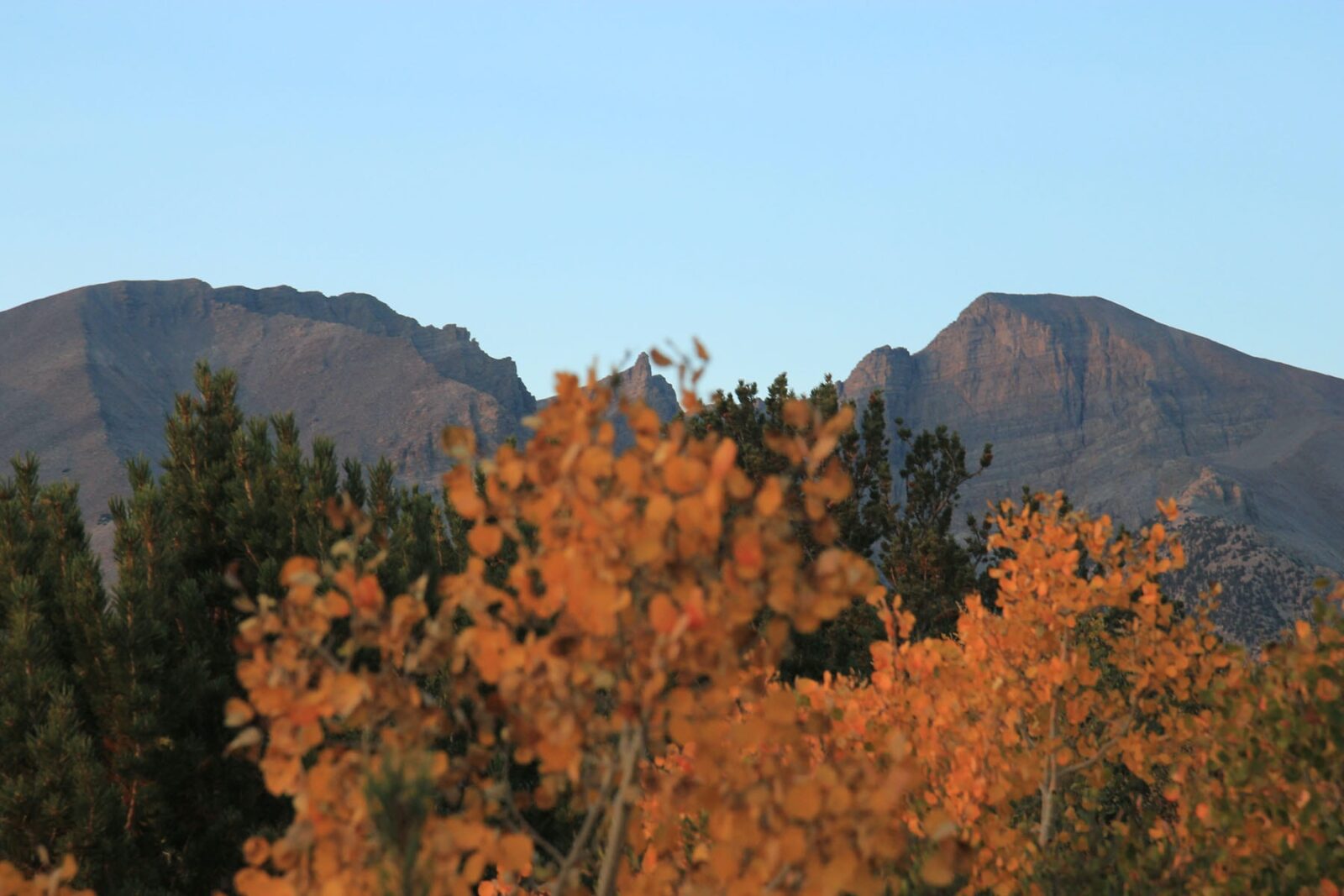 The national parks system in the United States has 394 separate parks. These parks are spread throughout the country, providing some of the most beautiful scenery to be found anywhere in the world.

This is due in the most part, to the remote locations of these parks.

The ten national parks with the fewest visitors provide some of the most exciting attractions and unique experiences possible. Coming in at number ten is Katmai National Park, located in southern Alaska.

Rainstorms that can last for days, with little or no sunshine and sudden severe storms, are just the beginning in this wild corner of the world.

At number 9 the Great Basin National Park attracted a meager 81,364 visitors. While still slightly off the main road, Great Basin is not nearly as remote as many of the parks on the list. Located in Nevada near the Utah border, this park has rough desert terrain and an almost total absence of civilization.

That is exactly the draw of this isolated park. With no civilization for miles, the skies here are among the darkest in the nation. If you enjoy clear night skies which offer a great view of the stars and the Milky Way, this is the perfect park for you.

It is estimated that only one-third of Americans can see the Milky Way from their backyard, so for over 60 percent of the population, this view will be a first.

The number 8 least visited national park is also the largest of all national parks offering some 13 million acres. It is larger than nine states and offers 124 square miles for each visitor.

Compared to the most popular park in the system which offers a scant 0.03 square miles per visitor, Wrangell-St. Elias National Park gives even the most reclusive of people some personal space. Located in Alaska, this park is growing in popularity but still remains one of the least visited national parks.

Number 7 on our list is not located in remote Alaska, but it is not a park you will be driving your RV to either. Located 70 miles west of Key West is the Dry Tortugas National Park which welcomed only 60,895 visitors.

There are no fresh water sources located on these islands, but they are home to the largest masonry structure in the Western Hemisphere. Fort Jefferson was originally built to protect the area from pirates but also served as a Union outpost during the Civil War.

The park is also a favorite with bird watchers who can observe more than 300 different species of migrating birds. An island beauty, but you may want to pack in a little extra water.

Attendance begins to drop off significantly with our number 6 national park. North Cascades National Park had just under 20,000 visitors, only a third of the people who visited number 7 on the list.

This park has more than 400 miles of hiking trails and over 300 glaciers. You may think a park of this type and size has to be in Alaska, but it is actually located in Washington state.

The mountain views and forests are some of the greatest spectacles nature has to offer, and in most cases, you won’t have to share the view with anyone else.

Number 5 on our list has a very good reason for having only 15,000 visitors. Isle Royale National Park is only accessible by seaplane or boat and is so remote it contains far fewer species of mammals than are found on the nearest mainland.

One of the unique features of this remote island in Michigan is that it is the only known location that is inhabited by wolves and moose, but no bears. The island is the largest in Lake Superior and offers some truly stunning scenery and coastlines.

For number 4 on the list we go back to Alaska and to a national park which is roughly the size of the country of Switzerland. Just under 11,000 people visited this park.

You can enjoy your solitude as you enjoy beautiful valleys, lakes and mountains in The Gates of the Arctic National Park and Preserve. The name alone explains why this park, as beautiful as it is, found its way onto this list.

The national park coming in at number 3 is slightly more than a little off the beaten path. The National Park of American Samoa offers a coral reef as well as a rainforest.

Not many parks of any kind can make that claim. Not surprisingly, this park which is actually far closer to Australia than the mainland United States had only 6,774 visitors. This park is perhaps one of the most beautiful of the 392 the national park system has to offer, but it is not likely to come off this list any time soon.

Number 2 on the list is also in Alaska and has an amazing average of 15 visitors per day. Lake Clark National Park and Preservation had a total of 5,549 visitors.

The park boosts three mountain ranges, active volcanoes, and glaciers. This park was once accessible only by dog-sled, and even now, you will need a snowmobile to reach this park which has a great deal to offer, but its beauty will only be enjoyed by a handful of hearty souls who enjoy nature at its most basic.

With only 847 visitors, the number 1 park on our list of least visited national parks is located north of the Arctic Circle. Kobuk Valley National Park has no trails and no roads, leaving visitors in need of a dog sled, snowmobile or a good pair of hiking boots.

While the park has no roads and few visitors, it does have a good supply of sand dunes and a healthy population of caribou. Given its location and less than the hospitable environment, this park is not likely to have its number 1 ranking challenged any time soon.

The ten national parks listed here had a total of 345,597 visitors. When compared to the 9.4 million people who visited the Great Smoky Mountains National Park, it shows just how desolate these parks truly are.

Few will see the unique beauty and features of these parks, but they remain available to us all, at least for now.