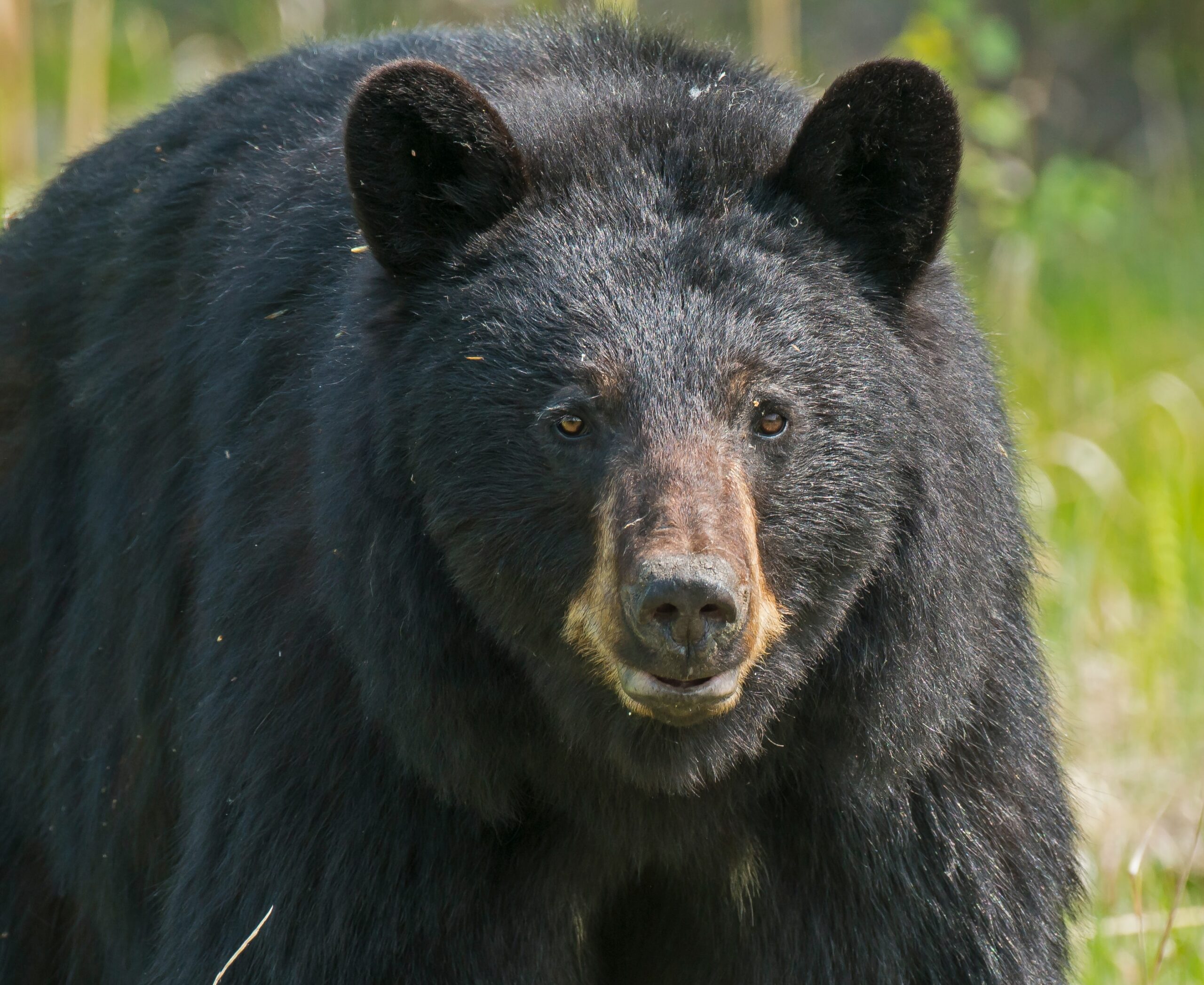 How to Identify a Bear, What to Do When Spotting a Bear, and More

Seeing a black bear while hiking can be an awe-inspiring experience. It can also be a nuisance or, worse, a dangerous threat. Knowing how to respond when encountering a black bear is important to know for any backcountry traveler.

Where are Black Bears Found?

Black bears can be found throughout the continental United States, Canada, and Alaska. Sometimes a black bear’s habitat is the same area as a brown bear (also known as a grizzly bear). Brown bears are much larger and can be aggressive.

When in doubt as to which kind of bear can be found in the area intended for travel, check with the state department of natural resources or the local land manager.

How to Identify a Black Bear

Common features of a black bear include the following:

What to Do When Spotting a Black Bear

There are different ways to respond to a black bear when in the backcountry. If a bear is spotted from far away, such as at the other end of a large meadow, give the bear plenty of space. Most likely, it won’t spot the group and will move on.

On the other hand, if the bear is much closer, such as when a hiker suddenly turns a corner, it requires a different technique. Make noise, such as yelling or banging pots and pans together. If in a hiking party, bring the group together to appear larger.

Warning Signs of an Aggressive Bear

Some signs of an aggressive bear include:

If a bear is not deterred, back away slowly from the bear and doesn’t turn your back on it. Do not run away from a bear, as they are actually quite quick and can catch up. Black bears can climb trees.

Also, black bears are scavengers, which means if a hiker pretends to play dead, the bear may be more likely to take a bite. However, black bear attacks are actually quite rare.

For more information on bear behavior, look up Bear Attacks: Their Causes and Avoidance by Stephen Herrero. The title may sound scary, but it is a great resource on black bears and grizzly bears.

Knowing what to do in bear country can help hikers can campers stay safe and appreciate a terrific feature of the natural world.