Whether the hunter prefers a box call or a mouth call, or carries both, there are several ways to “talk turkey.”

A box call is a rectangular, wooden box with a flat, paddle-shaped lid. The lid is attached so that it can be moved back and forth, scraping across the opening of the box. This causes the box to resonate and make turkey-like noises. The rhythm and variations of the calls are controlled by the movement of the paddle. The advantage of the box call is that many hunters find it easier to use than the mouth call. A disadvantage is the necessity to use the hands for operating the call, requiring more movement that could be detected by wary turkeys. 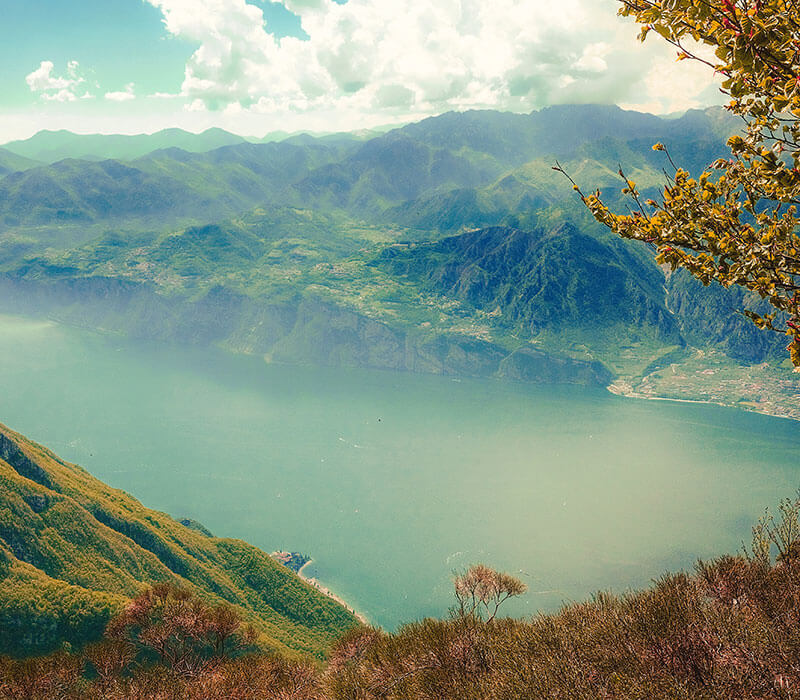 There’s no easier way to add innovative Gutenberg Hunting conditions can be erratic. Sitting in the woods, hiding out for 12 hours, mother nature can happen. That’s why our hunting calls for turkeys have a special sealant that coats the all-weather turkey call box to help you achieve the perfect putt, yelp, cutt, gobble or cackle under any weather condition.

BUY IT ON AMAZON

How to Use Mouth Calls For Wild Turkey Hunting

A mouth call is a horseshoe shaped device with a single or double diaghram of reed or latex stretched across the middle. It fits into the caller’s mouth, positioned at the roof of the mouth about halfway back, with the open part of the horseshoe facing out. Calls are formed and varied by the caller’s breath and tongue movements. Advantages are hands-free operation of the call and the wide variety of clucks, gobbles, and cries that a well-practiced caller can make. Disadvantages are the difficulty of developing mouth-calling skills and the discomfort of keeping an object in the mouth.

Turkeys don’t just gobble. They make clucks, cries, purrs, and a variety of other sounds, and each of these sounds has meaning. The best way to learn the meaning of turkey sounds is to spend a lot of time in the woods listening to turkeys and observing their behavior. The second best way is to learn from a seasoned hunter. However, a hunter can also study and imitate recorded turkey sounds. The National Wild Turkey Federation has a wonderful collection of recorded turkey calls, along with detailed explanations of the meaning of each.

Some hunters combine both types of calling devices, believing that this makes the turkeys think there are more birds in the area. Brushing a turkey hen wing against a tree or the hunter’s leg can sound like hen movements, attracting other birds to the area.

Inappropriate noises can scare turkeys off more quickly than skilled calling can bring them in. Rattling arrows and any type of metal on metal sound will alert them to danger. Sunlight glinting off of watches or equipment will spook them as well. Because tasty turkeys have developed senses highly attuned to their environment, it requires a lot of skill to keep them unaware of the presence of predators.

Many a well-armed and camouflaged hunter has returned home without a turkey. Often, the birds remain just out of range despite all efforts at calling them in. Decoys may lure wild turkeys into shooting range, but sometimes the big game birds just won’t cooperate. When they do arrive, they may crowd together, or attack the decoys as a group, so that the hunter cannot get a clear shot at one bird. Turkey hunting requires skillful calling, patient waiting, and accurate shooting, but hunters who master these skills are rewarded with turkey dinners and beautiful trophies.

Ready to Explore & Travel Outside of the U.S?