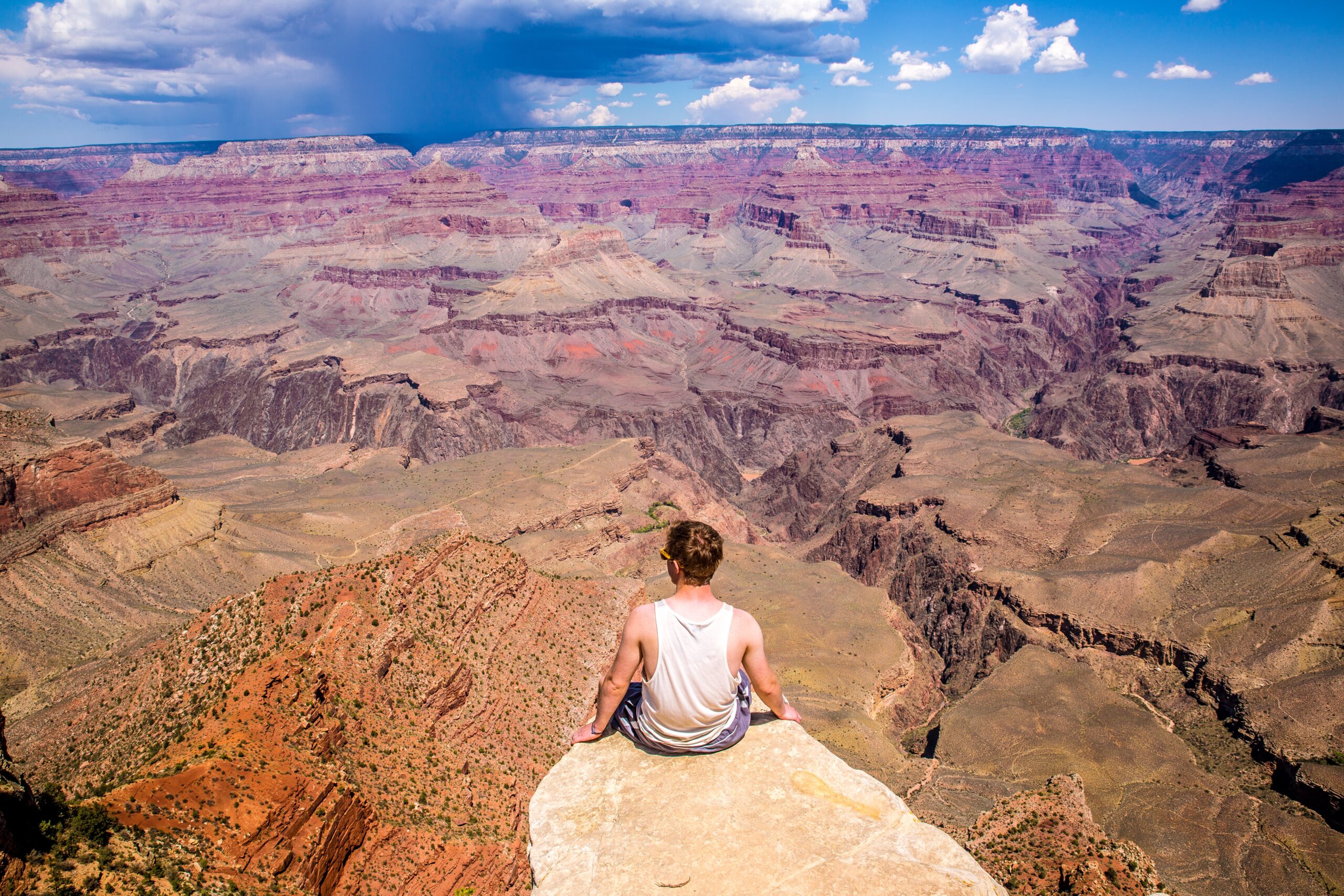 The United States enjoys perhaps the best national parks system in the world. With some 394 parks, the National Parks system spreads from the Arctic Circle to the Caribbean and almost to the continent of Australia.

With a total of over 84 million acres, the parks system has acreage in every state of the union, with the exception of Delaware. Nearly 286 million people visited a national park, keeping the park’s 20,500 employees and 145,000 volunteers very busy.

The largest park in the system is in Alaska. The Wrangell-St. Elias National Park and Preserve take in over 13 million acres. The smallest national park is located in Pennsylvania.

The Thaddeus Kosciuszko National Memorial takes up only 0.02 acres. Some parks will have fewer than 1,000 visitors a year, while others will welcome nearly 10 million visitors. Some of the most famous parks include Yellowstone and the White House.

While each park and location has something unique to offer its visitors, certain parks stand out among the rest.

Few if any of us will have the privilege of visiting all 394 National Park properties. With time and budget limitations, visiting all is unrealistic for most, but which ones should make the list of ‘must-see’ parks?

If we were to make a “bucket list” of national parks to see before we leave this earth, which parks should be on the list? Of course, each list would be different for each individual, but these ten parks could easily find their way onto almost anyone’s list of must-see parks.

The most visited national park, welcoming close to 10 million visitors, is the Great Smoky Mountains, National Park. Located in the mountains of North Carolina and Tennessee, the park offers 800 miles of hiking trails that cut through some of the most beautiful areas of the country.

With its endless waterfalls, black bears, and 16 mountain peaks over 6,000 feet, the park is a true wonder of nature. While open year-round, the park is especially beautiful in the spring and fall when it is alive with vivid colors.

Built around one of the true wonders of the natural world, the Grand Canyon National Park offers something no other park can. Pictures do not do this park justice as the awesome and huge display of nature stretches out for mile upon mile.

The park welcomed 4.4 million visitors. Most visitors only scan the canyon from the upper rim, which offers some of the best overall views, but for the more adventuresome, a donkey ride down into the canyon or a ride in a river raft offers a truly unique and up-close view of the canyon.

Portions of the park are closed in winter due to heavy snows so make your plans accordingly. If you can arrange it, sunrises and sunsets at the canyon offer some of the best picture opportunities.

History buffs will enjoy visiting the White House, which is one of the smallest parks in the national parks system. The grounds take in 18 acres and the White House itself has 132 rooms. Due to security, you will not be permitted to wander the grounds and will see only a handful of the rooms, but the experience is still awe-inspiring.

This building was the headquarters for some of the most powerful and influential men in history. Many of these men were also instrumental in the creation of the national parks system itself, so a visit here is almost a must.

Yellowstone National Park is perhaps the best known of any of the parks and to many people, symbolizes the parks system. Old Faithful is one of the most recognized attractions in any national park. The geyser, as its name implies, spouts year-round.

Unfortunately, the geyser is not accessible year-round due to snowfall, so plan your trip carefully. You will also enjoy seeing the bison and grizzlies the park is famous for, but please, never feed the wildlife.

Welcoming 3.5 million visitors and Yosemite National Park takes in 1,200 square miles. The park is located in central California and has magnificent granite cliffs and spectacular waterfalls.

The park is open and accessible year-round but spring runoff and rains make the waterfalls more vivid. Any nature lover will have no trouble finding something to love in this magnificent expanse of beauty.

Located in the great northwest, just west of Seattle, Olympic National Park offers a variety of attractions that can be found nowhere else in the world. Beaches of the Pacific Ocean, rain forests, glacier-capped peaks, and a wide variety of wildlife await visitors to this park.

Access to the outer regions of the park is made easy by a network of roads, but the inner areas of the park remain wilderness. Named a national park in 1938, Olympic is open year-round, but certain areas are inaccessible due to winter weather conditions.

Within its borders, you can visit the headwaters of the Colorado river, the continental divide, or any of the 690 mountain peaks topping out at over 12,000 feet.

The park hosted nearly 3 million visitors, making it one of the most visited parks in the system. Like many parks, it is open year-round, but many areas are impassable or inaccessible due to winter snows.

Other National Parks to Visit

Several other parks could easily and should make your list of must-sees. The Zion National Park in Utah is a wonder for bird lovers, hikers, and photographers. Cuyahoga Valley National Park, the only national park in the state of Ohio, is home to the Brandywine Falls and the Erie Canal.

This park welcomed 2.5 million visitors. The Grand Tetons National Park includes Jackson Hole Monument and is home to beautiful grasslands as well as the rugged peaks of the Rocky Mountains.

It would be difficult to go wrong by visiting any of these parks or any of the other 384 national park sites located around the country and, indeed, the world.